The Parade. Can’t Wait for it to Begin, or End?

So, I’ve read my e-mails and written a few. I’ve added a couple of appointments to my iPhone, and now I’m typing this blog.

10 years ago, I may have written an e-mail or two, I never kept appointments on my cell phone (I didn’t have one), and the term “blog” would have probably been misinterpreted as some sort of derogative expression.

There is one thing that hasn’t changed (for good or bad) – the Macy’s Thanksgiving Day Parade. Yep, still many of the same types of people doing the same types of things. Always commentated by chuckling personalities building anticipation for the next “big act” which will either be mouthing a song from atop a float or parade-waving as they keep pace with the marching bands and dance-on-the-move groups.

As a child, it was always a catch 22. Yes, the Macy’s Thanksgiving Day Parade meant that Christmas was right around the corner BUT THE BIG QUESTION WAS, would the Macy’s Parade ever be over? Sure there was a little excitement in seeing a tethered Kermit the Frog. And yes, the strategic “he’s coming…he’s coming…stay tuned!” always kept our interest through the commercial breaks. But, to be honest, by the time he came…we had already resorted to doing things that brothers and sisters do…like calling each other names, wrestling around on the living room floor, etc. etc. In other words, we were doing exactly what “he” tells us we better not do if we expect anything other than rocks and coal.

So, my guess is, there are a lot of children who wake up early on Thanksgiving morning for they too can’t wait for the Macy’s Parade to begin. Shortly thereafter, they probably can’t wait for it to end.

I just checked the website; the excitement is building for the Macy’s Thanksgiving Day Parade, and this is its 85th year! Happy Holidays.

Communication During COVID-19, We Can Help 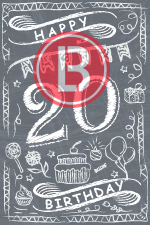 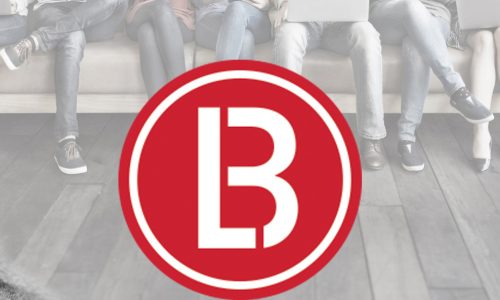 Digital Agency: Where it’s At or What is That?